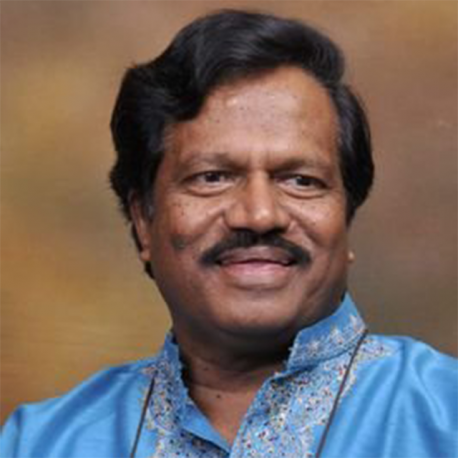 Talakadu Srinivasaiah Nagabharana (born 1953) is an Indian film director, in the Kannada film industry and a pioneer of the parallel cinema. He is one of the few film directors to have straddled the mainstream and parallel cinema worlds. He achieved success both in television and cinema.

He has been the recipient of international, national, state and other awards for 20 of his 34 Kannada movies in the last 40 years. He was nominated as the chairman of Karnataka Chalanachitra Academy (KCA), Bangalore [Government of Karnataka] (State Film Academy).